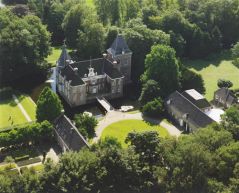 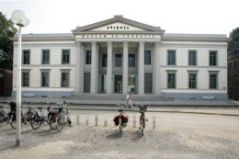 Details:  The assignment was to purge the museum’s considerable financial deficits, to conduct a critical analysis of its operations and to make improvements. In addition, the museum needed to be advised on the adaptation of the managerial structure and the profile of a new Director. Museum de Fundatie has two wonderful locations at its disposal: Het Nijenhuis Castle in Heino and the Palace on Blijmarkt in Zwolle.

Result:   A plan was drawn up for the 2007-2010 period: ‘Gouden Kansen’ (‘Golden Opportunities’). This plan served as the basis for adapting the museum’s operational management and purging its debts. Arrears were made good in the areas of staffing, finances and accommodation. The Province of Overijssel and the Municipality of Zwolle made one-time contributions on the basis of the plan. In addition, the museum’s operating grant was raised for a period of three years. As of 1 February 2007, the responsibilities were transferred to the new Director Ralph Keuning. 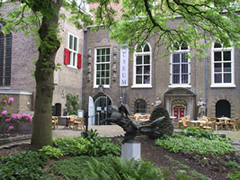 Result:   • Plan for the privatisation of Stedelijke Musea Gouda • Plan development for the museum gardens • Collaborative agreement with Sint Janskerk and other parties with regard to, among other things, Project Cartons (Goudse Glazen) • Recruitment and selection of new Director

State of affairs: A new Director (R. Tjan) has taken up office as of 1 August 2004. On 14 December 2004, the Gouda municipal council approved the plan outlining the privatisation of the town’s museums. As of 1 January 2006, their operations will be placed within a foundation.

Result:   Plotting of a new course (new construction for the Stadsmuseum), improvements in the organisation and recruitment and selection of the new Director. As of 1 September 2003, the management of the museum was transferred to the new Director drs. C. Boissevain. 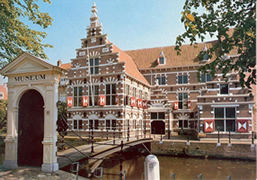 Client: Board of Museum Flehite

Result:   Development of a plan for the future; adaptation/expansion of the museum organisation; recruitment and selection of a new Director. As of 1 November 1999, the management of the museum could be transferred to the new Director (dr. G. IJzereef). 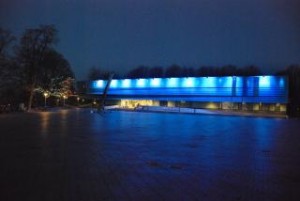